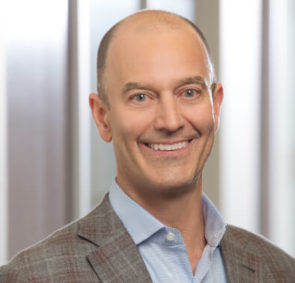 Lawrence M. Gleason, Jr. has spent more than 20 years working in telecommunications infrastructure. Prior to the creation of Harmoni Towers, he was founder and chief executive officer of Summit Wireless Infrastructure and COO for Latin America for American Tower (NYSE: AMT). Under his guidance, AMT’s Latin American presence grew from 4,400 towers in Mexico and Brazil to nearly 20,000 towers in Mexico, Brazil, Colombia, Peru and Chile. This expansion included 3,000 newly constructed towers and more than 20 acquisition deals.

Mr. Gleason has also been a practicing attorney, earning his JD from the University of Baltimore Law School and completing his undergraduate studies at Cornell University. 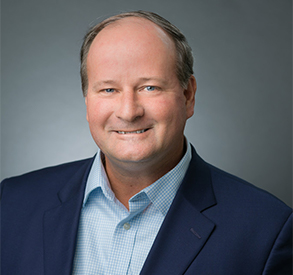 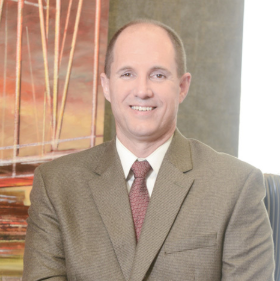 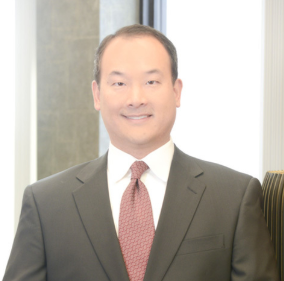 Hu has extensive experience in planning, designing, implementing, and operating wireless telecommunications networks across the country. Prior to joining Harmoni Towers, he lead several engineering and system performance teams at Verizon Wireless and the deployment teams at Rise Broadband. Hu has also served in multiple roles at ALLTEL/360 Communications as a Director of Network Evolution, Director of Operations, and Director of Switch Engineering and Planning. He is a proven leader of multi-disciplinary teams and across multiple locations around the United States. Hu holds a Bachelor of Science Degree in Electrical Engineering from the University of Colorado at Boulder. 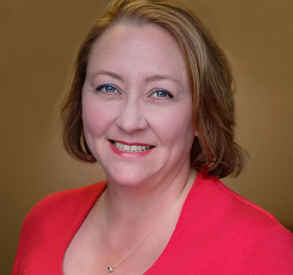 Prior to joining Harmoni, Majors led a regulatory real estate division at Verizon Wireless. Majors began her career in the wireless industry in 1998 as a real estate professional and was instrumental in providing lead diligence support for a $5 billion prepaid lease and sale of wireless towers from Verizon to American Tower. Majors is a member of the Women’s Wireless Leadership Forum (“WWLF”) and actively involved in the Wireless Infrastructure Association. Majors received a political science degree from Randolph-Macon Woman’s College in Lynchburg, Virginia. 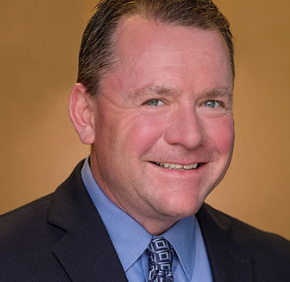 Sonny Peterman joined Harmoni in March of 2017 as Vice President, U.S. Sales for Harmoni Towers. Peterman brings over 30 years of wireless sales, marketing, and distribution experience to Harmoni and has been instrumental in building a success-based program within Harmoni Towers. Prior to joining Harmoni, Peterman led sales and business development efforts for companies such as 360 Communications (formerly Sprint Cellular), American Tower Corporation, IPCS Wireless, and FDH Velocitel.

Peterman is active in the wireless industry as a member of the Wireless Infrastructure Association. He holds a Bachelor of Science degree from Bowling Green State University in Ohio. 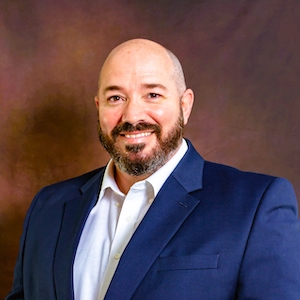 Brian Baker is Vice President of Site Development for Harmoni Towers. Baker is responsible for Harmoni Towers’ wireless infrastructure development, construction, and equipment installation. Baker has more than twenty-five years of experience in the telecommunications industry-leading programs of 1,000 – 5,000+ sites with Velex, Mastec, and Ericsson. He held key roles focusing on the entire lifecycle of site development, including the planning, construction, implementation, and equipment installation and optimization. Baker led a program consisting of more than 4,000 sites and a $350 million budget which earned him a wealth of knowledge and the ability to successfully deploy large-scale wireless networks.

Baker is a graduate of the University of Phoenix and is an active member of the National Honors Society of Leadership and Success. 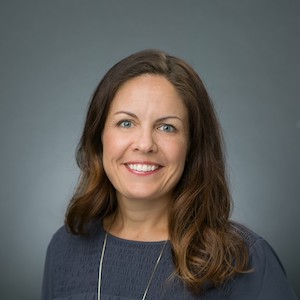 Stacy Yavello is the Vice President and Corporate Controller for Harmoni Towers. Stacy has over 20 years of finance and accounting experience across multiple industries and disciplines including controllership, public accounting, SEC reporting, shared services and financial planning and analysis. Prior to joining Harmoni Towers, she served for five years as the Vice-President and Corporate Controller of Eco-Site, a builder and operator of wireless infrastructure solutions.

Stacy holds a Bachelor of Arts in Accounting from Western Michigan University. 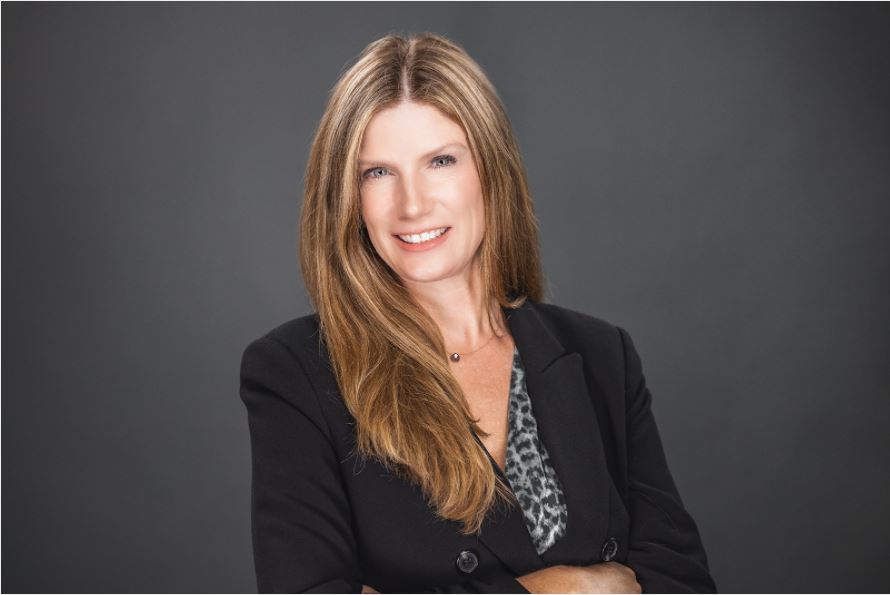 Jenine Renaud is joining Harmoni Towers as the VP of Sales. Her focus will be on increasing interest in new build towers, working with the team to secure new lease agreements and increasing colocations on existing towers within the Harmoni portfolio. Jenine will also be an integral part of promoting Harmoni’s brand within the tier one carriers and other non-traditional tenants. Jenine has worked within the wireless/telecom industry for 17+ years. Prior to joining Harmoni Jenine was the National Director of Colocation, overseeing 15,000+ sites for program operations and portfolio marketing. Jenine holds an MBA from Fontbonne University and a BS in Business, Management and Marketing from the University of Central Missouri.